Why Should I Root Android Phone 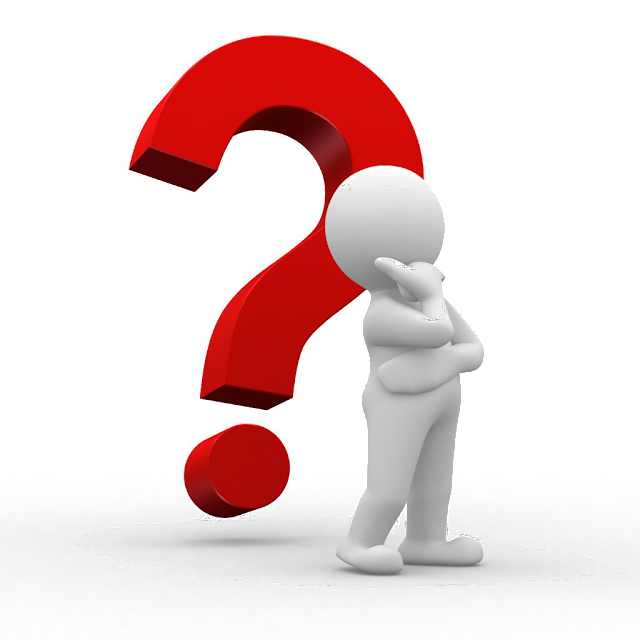 Despite being such an “open” mobile operating system, all Android phones in the market today come with a few limitations. These are actually safety mechanisms put in place for more security and to ensure that (inexperienced) users don’t mess up their devices. For enthusiasts, though, these safety mechanisms are limitations. Limitations that limit how they get to use a device they own.
Now, if you follow Redmond Pie, you’ll know that we frequently cover methods on how to “root” a certain Android-based device. Well, rooting is how users can lift these limitations and use the device the way they want to and not how the manufacturer wants them to.
By definition, gaining superuser permissions or, as it is more popularly known, rooting your Android smartphone/tablet is the process by which you bypass the limitations put in pace by your device manufacturer to become the true master of your device.
Didn’t get that? Well, all you basically need to know is that once you root your device, you will be able to a. use software that is  more powerful than the “non-root” software and in the process of doing so b. have a whole lot more control on your device than you would without rooting.
How exactly? Well, you’ll have to read past the break for that! Advantages
One of the chief reasons to root your device two years back was to get access to missing features such as multi-touch, Wi-Fi-tethering and Apps2SD. Ever since Google included these features in Android itself, rooting has lost some of its charm but certainly not all of it.
Crazy-Powerful Apps
Currently, the greatest advantage that rooting provides is the ability to install powerful applications that require more-than-usual privileges to your device. Examples of this:
and tons more! Just search for root on Google Play to see some of the root-only apps.
Better Backup And Restore 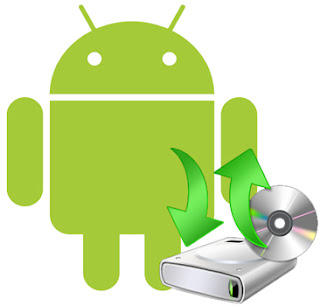 Android’s built-in backup and restore functionality is pretty weak. Third-party alternatives do a much, much better backup and restoring, but the best ones require root access e.g.
Ability To Flash Custom ROMs 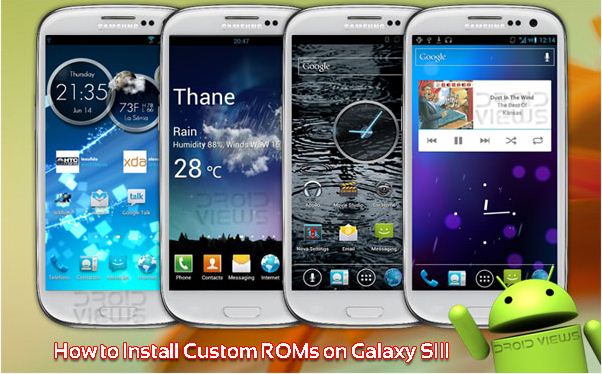 Not satisfied with the stock configuration of your device? Don’t like Samsung’s colorful, iOS-like TouchWiz UX? Don’t like apps from T-Mobile/Verizon?
Fret not! After rooting your device, you can flash a custom ROM. These are heavily-modified versions of Android which offer more features, better performance and even all new user-experiences. 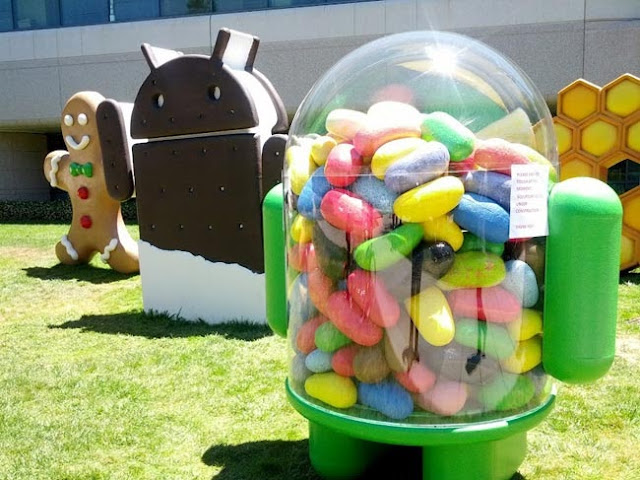 Dammit, why am I always three updates behind. This may be the most common complaint among Android users, less than half of whom have made it as far as Ice Cream Sandwich. Between the Google, the carriers, and the hardware manufacturers, there are a whole lot of shenanigans behind closed doors that determines when (or if) your phone gets an upgrade. Who has the patience?Android’s developer community, on the other hand, is a hardcore bunch. They’re often able to get the new OS onto a phone months before the carrier releases the update, often along with a few bonus features. Once you’re rooted, you just have to find the OS version you want (optimized for your specific device), and it’s generally extremely easy to install the latest and greatest.

Android phones are plagued not only with OEM skins, but with a fistful of superflous apps that you don’t want and will never use. Generally, they’re just things to get you more entrenched in the carrier’s ecosystem. The best part? You can’t remove them. In Android 4.1 (Jelly Bean) devices, you candisable those apps so you don’t see them, but they’re still there, taking up space. Once you’ve rooted your phone, you can useTitanium Backup to delete them once and forever. Just be careful you don’t accidentally delete something that your phone actually needs, or you’ll be sorry.

Phone starting to get laggy? Or maybe you’re having trouble making it through the day on a single charge? Rooting allows you to install customized kernels (the software that enables the OS to talk to the hardware, basically) that are optimized differently. Some are made for low-power consumption, and some are built for speed. You can also use an app like Set CPU, which enables you to overclock or underclock your phone’s processor, and set rules for usage.
For example, you can set your processors to go into overdrive when you’re playing a graphically intensive game, but have them draw the bare minimum power when the screen is off.

You probably know that your phone can function as a Wi-Fi hotspot, allowing you to get your laptop (or tablet, or whatever) online wherever your phone has a data connection The catch? Most wireless carriers charge you $10 a month or more for that privilege, on top of your regular data plan. With a rooted Android device, however, you can simply download Wireless Tether (yep, right from the Android Market), create your own mobile, encrypted Wi-Fi network, and your carrier will be none the wiser.
If you do tether multiple devices to your liberated phone, just make sure you don’t go over your monthly cap. Data goes down a lot faster on a laptop.
Faster software performance 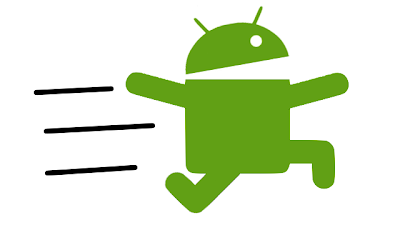 The Android operating system is powerful. However, performance problems occur when hardware manufacturers load their products with bloatware and other things that users don’t need. This drags down performance, which means you’re not using your phone to its full potential. After rooting your Android phone, you’ll notice that you can switch between apps much more quickly and windows will open at a much faster rate.
Apps2SD (click here for full guide) 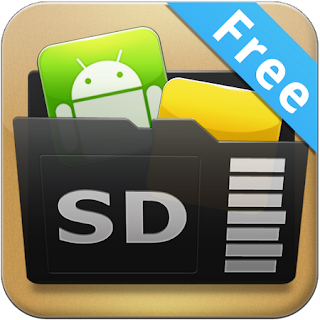 Normally, apps are installed onto the memory card of your Android phone. However, this isn’t an optimal solution, particularly for those who have a limited amount of memory space and don’t want their apps to clog up that space. By rooting your Android device, you can install and backup apps onto any SD card, making it easy to free up space on your phone.
Article Categories:
Tips