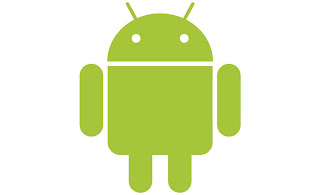 Android OS:
Android is an smartphone/tablet operating system based on open source project and powered by Google. Its the first operating system which have deep customization and development such as building this Android OS into your own subject view as well as Rooting, flashing custom ROMs etc are its customization. It has an online application distribution site named by “Play Store” which is included with over 1 million apps for smartphones/tablets.
Here are the topics below explained for the understanding of Android OS.
.apk
This is the application package extension of Android OS. for example .exe is used in windows OS and that is executable program/package for its OS same as here .apk is an executable file which can be easily installed without any effort.
ROM
ROM is named as read only memory but in Android OS its meaning is changed. it is a read only memory which reads the data packed to the image to which area is flashed.
Stock
Stock means that software which is made by manufacturer but not touched by other developers such as the software provided by the device manufacturer is called stock software/ROM.
SU
Its defination is super user . its  a kind of access to the operating system which can control the entire OS is called SU. this access is defined from its particular app.