All posts tagged in: Samsung 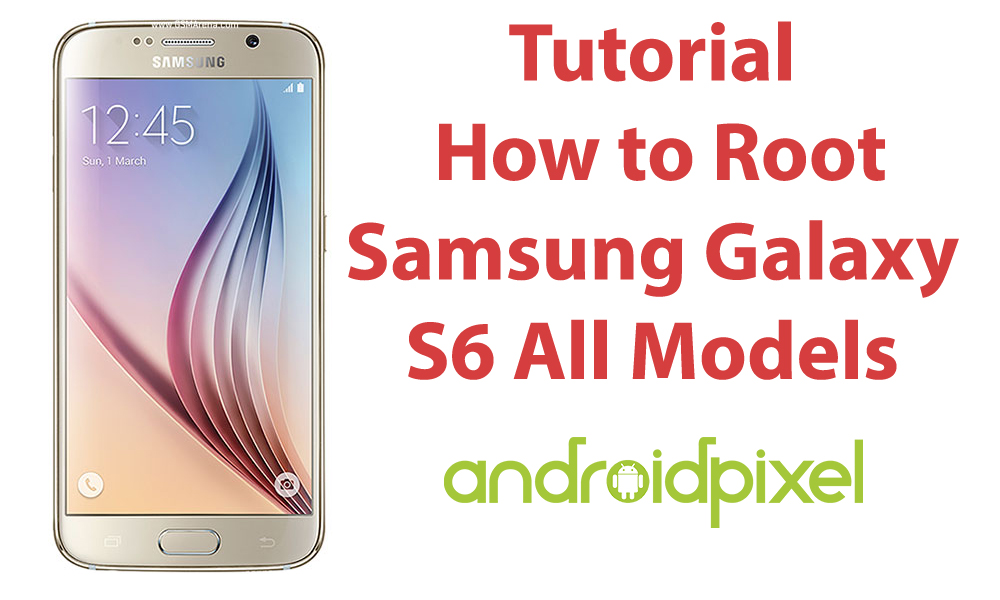 How To Root Samsung Galaxy s6 Step by step Tutorial

Samsung Galaxy S6 is the latest high-end flagship smartphone released by Samsung. Samsung has build Galaxy S6 with some premium materials. This time Samsung has changed the design pattern of their flagship ..

Samsung Galaxy S6 is the most advanced smartphone in the market. As the Galaxy Series is high-end series of smartphones by Samsung. This time the Galaxy S6 Edge has changed the whole way. Its new double-edged .. 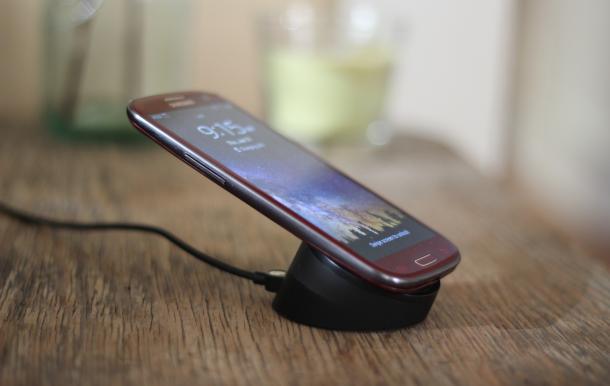 As we know Samsung is the largest player in the smartphone era. One of the best thing people like about Samsung is their hardware. Samsung makes the top notch hardware for their devices. Samsung also brings ..

Nowadays everywhere there are hot rumors about the most anticipated flagship smartphone “Samsung Galaxy S6”. In a previous rumor, it suggested that there will be two variants, Samsung Galaxy ..