How To Root Nexus 10 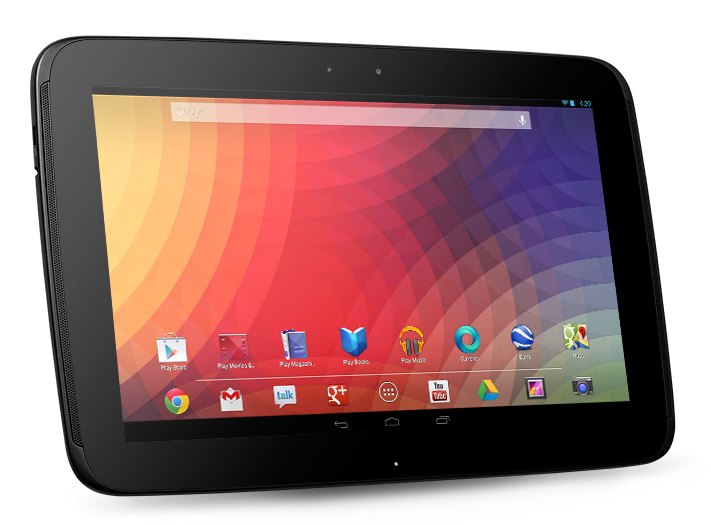 Another beast in the Google Nexus series devices, the Google Nexus 10. The tablet has been announced a couple of weeks ago comprised of all the features an user would expect from Nexus lineup of Google. In terms of developement, Nexus devices have always been a step ahead leaving other devices behind and within a few days of launch of the Nexus 10, several root methods surfaced the Internet to make their way to the end-users. The best one of these root methods I found is Superboot, which roots the device in no time and lets you enjoy all those rooted device advantages. So, let’s see how to root the Nexus 10 using Superboot.

I. Before You Begin:

1. The warranty of the device will be voided once you root it. However, you can reinstate the warranty by installing stock firmware.
2. The device must have at least 60% of battery life left to avoid any unexpected issues.
3. This should erase all the data stored on your device. So, make sure you make a backup first and go ahead only then.

1. Download Superboot archive to the Desktop of your PC.
2. Extract files from the archive to your Desktop.
3. Turn OFF your Nexus 10.
4. Reboot it into the Fastboot mode. To do so, simply press and hold the Volume UP+Volume DOWN+Power buttons together.
5. Once the device reboots in Fastboot mode, connect it to your PC using the USB cable.
6. Launch a Command Prompt Window on your Desktop. To do that, right-click on any empty area on the screen while holding down the Shift button, then select Open command window here.
7. Type in following command into the Command Prompt Window:
fastboot-windows.exe oem unlock
8. A prompt should appear on the device, hit Yes.
9. Once it’s done, issue the following command:
fastboot reboot
10. The device should reboot.
Great! The bootloader’s unlocked, you can now write modified boot images and custom recoveries, let’s see how you can flash Superboot to gain root access on the device.

1. Turn OFF the device.
2. Reboot it into Fastboot mode by pressing and holding the Volume UP+Volume DOWN+Power buttons together.
3. Connect the device to your PC using the USB cable.
4. Double-click on superboot-windows.bat file you extracted to your Desktop earlier.
5. Let it root the device.
6. Once done, reboot the device.
7. And you’re rooted now!
Brilliant! The Superboot has successfully injected Superuser to your device, enabling root access to enjoy a wider range of apps available exclusively for rooted devices!