All posts in: CyanogenMod 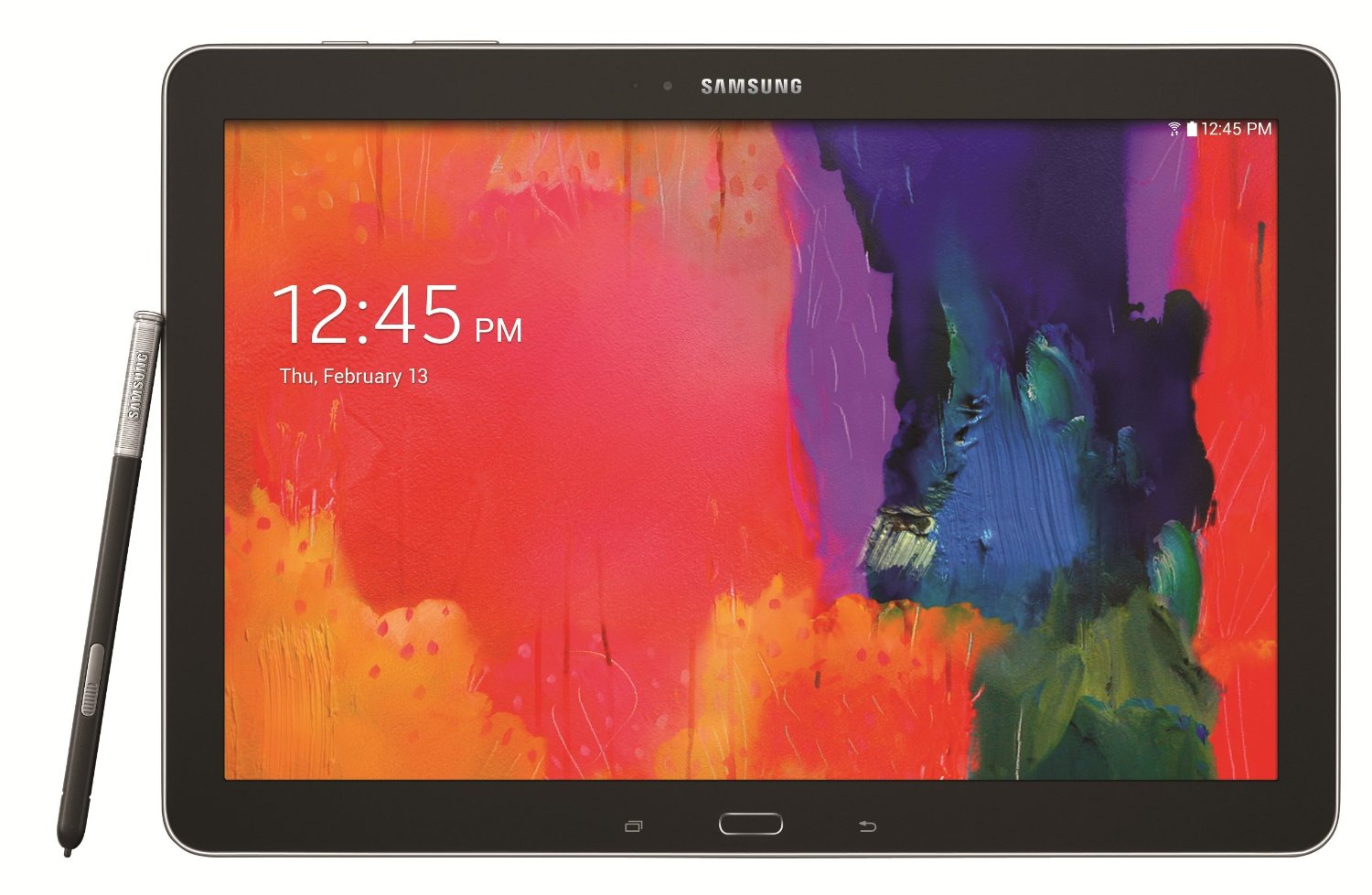 Samsung Galaxy S2 GT-I9200 was a mid range phone released it 2011. It have some how great hardware, not as much great like now a days devices but it is still supported buy developers and they work ..

CyanogenMod 11 4.4.4 KitKat For Samsung Galaxy S3 GT-I9300 CyanogenMod is the aftermarket firmware for Android devices based on AOSP (Android Open Source Project). It’s design and settings etc are like ..